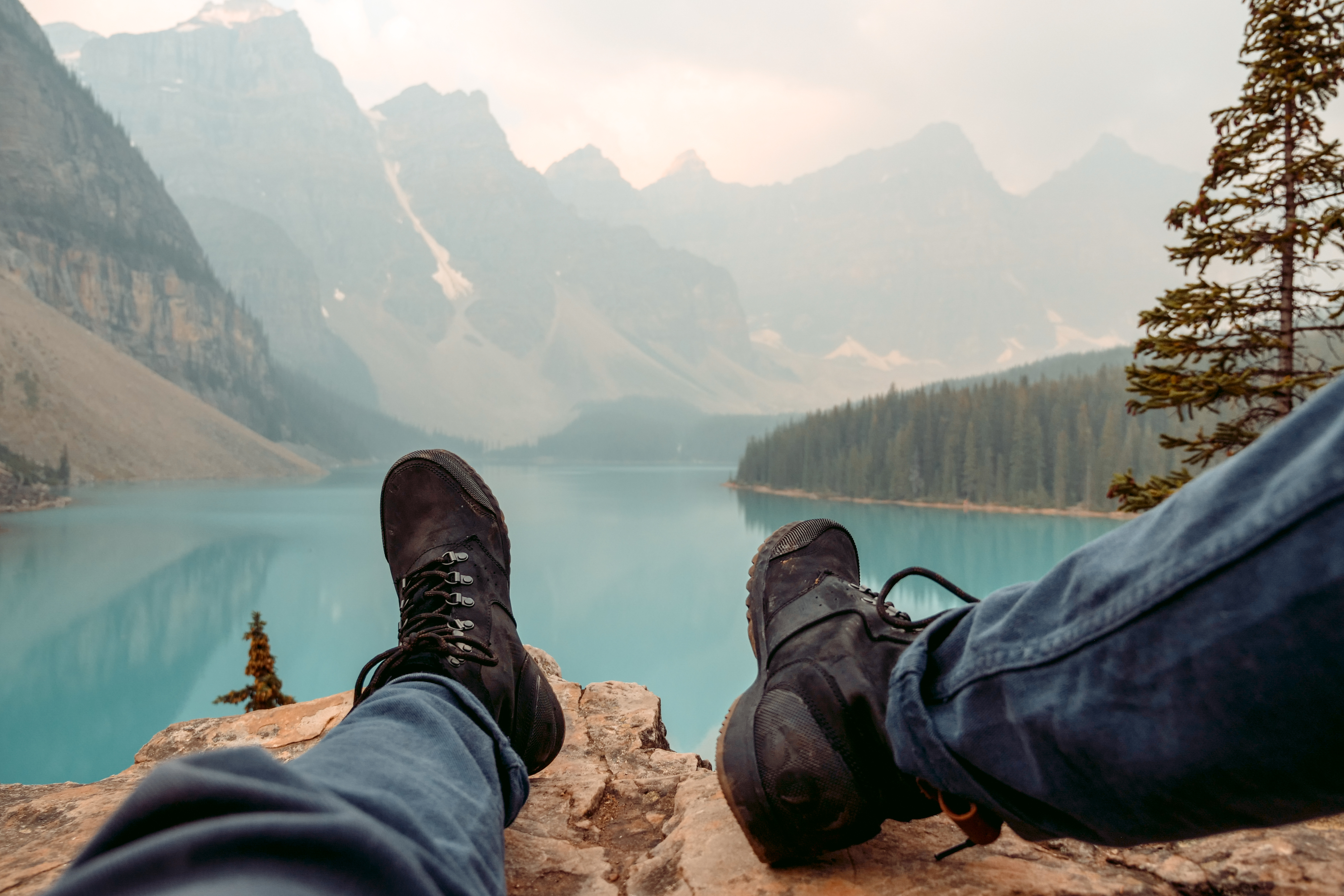 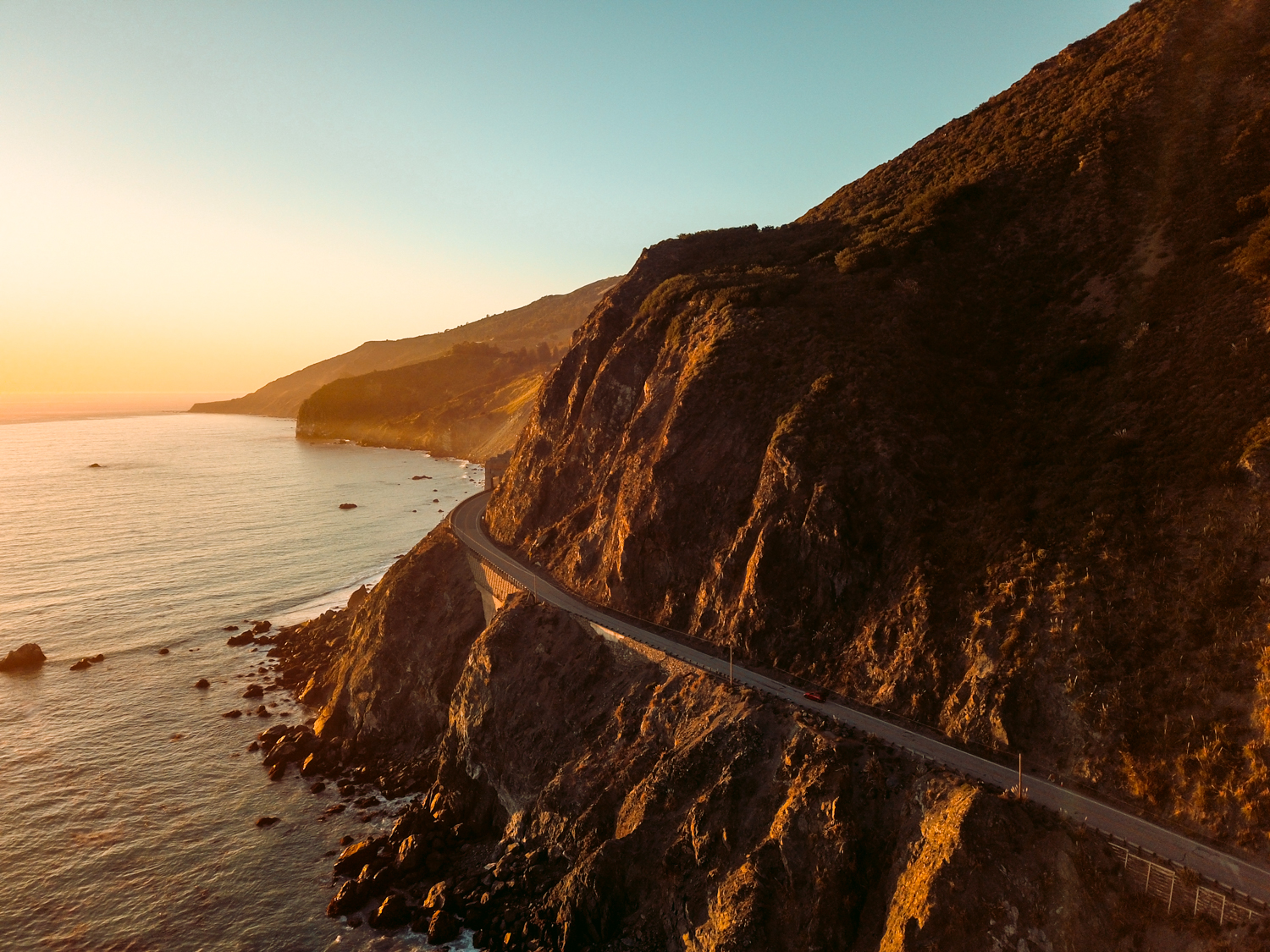 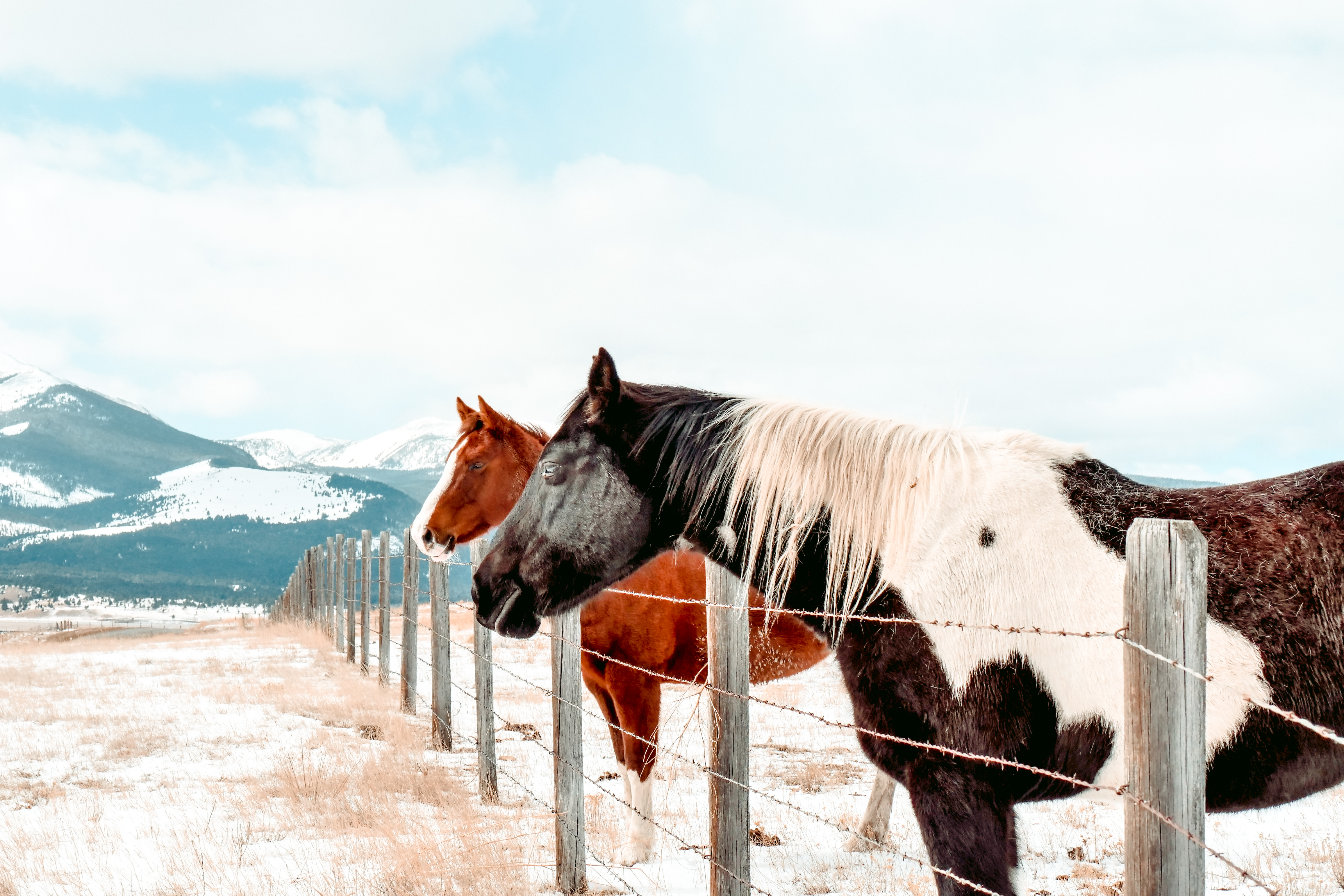 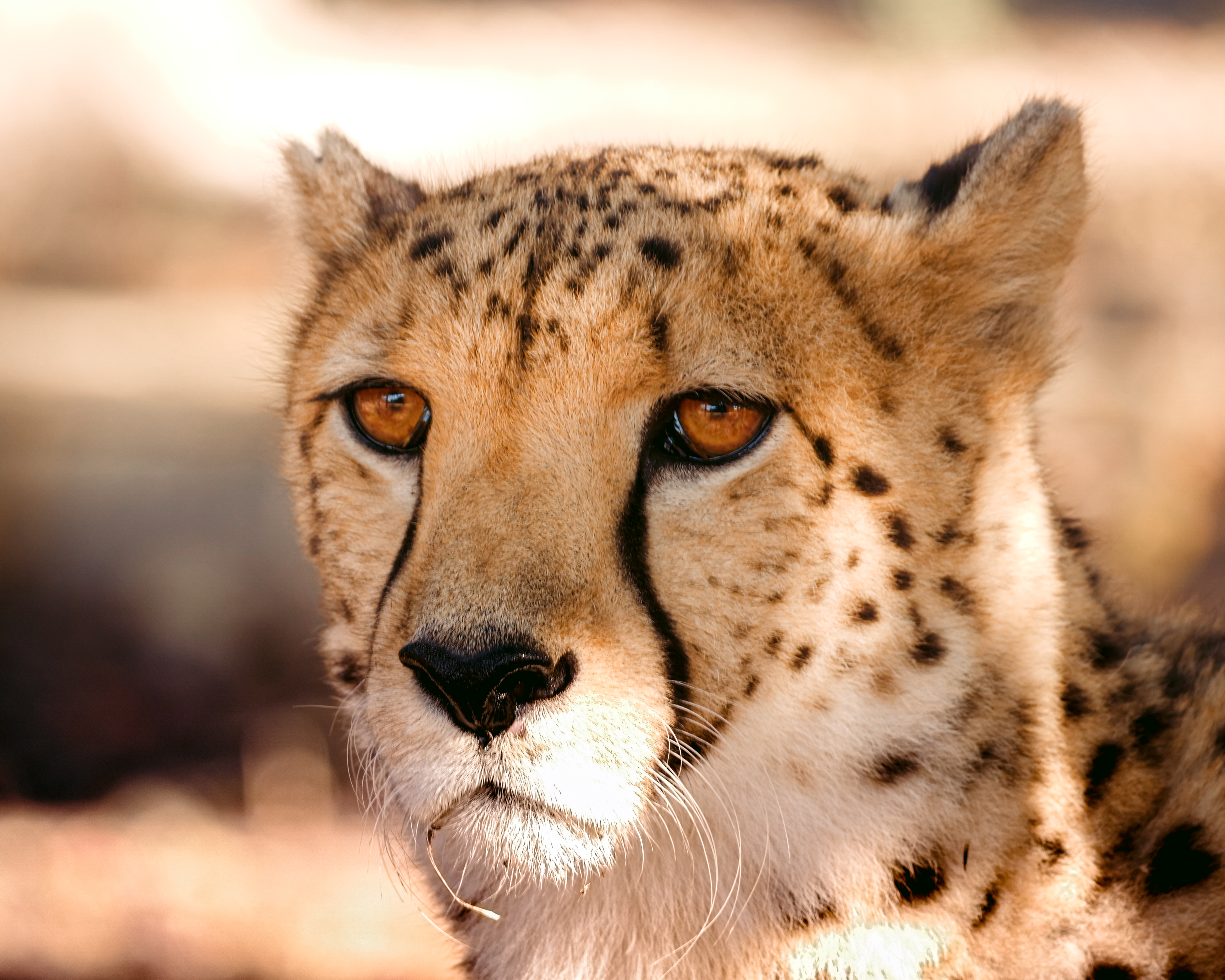 Capturing your big ideas through photo, video, and design.

The main focus of my work is building brand identity. My mission is to position you, your brand, or your product behind the drivers seat on your way to success. I work hand in hand with my clients and listen to their specific wants and needs to figure out just how we can bring their vision to life! Together I help you build an authentic and unique voice, so you can connect with your network and drive business to your doorstep.

Check out my socials!